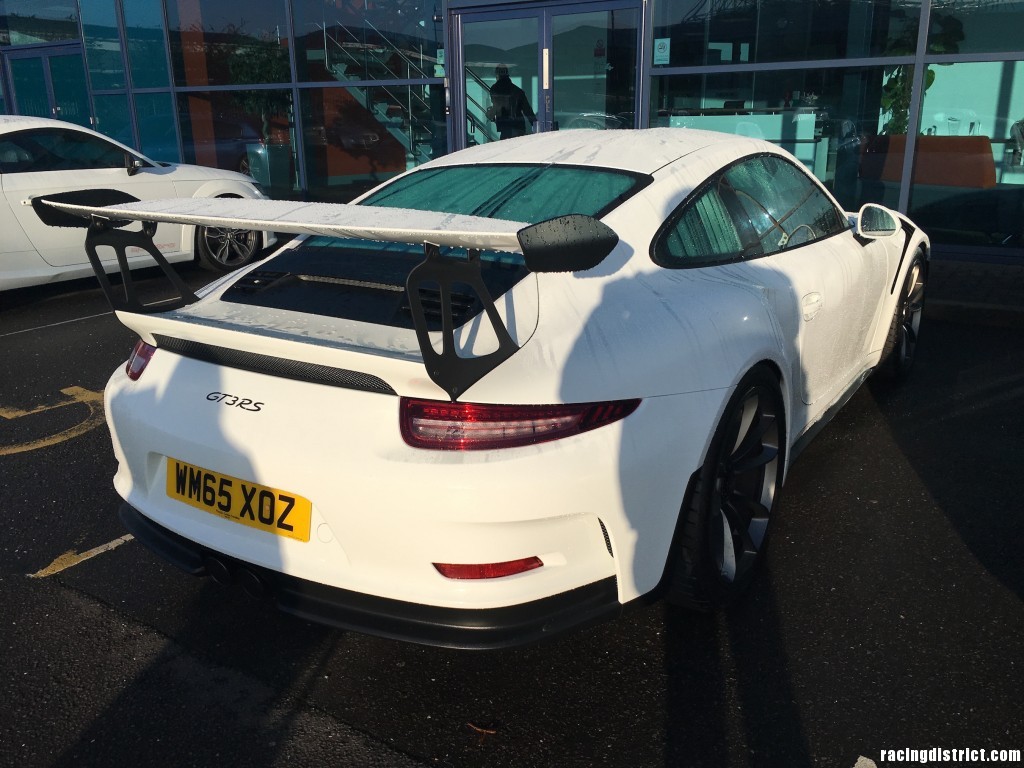 the new Porsche Boxster S 981 – just because it looks so damn good! 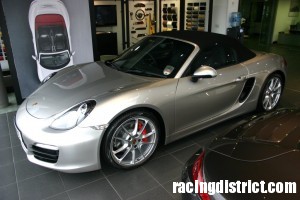 another great Central RSOC day at Santpod this year and amazingly no rain!  in fact it was so sunny i got mild sunburn 🙁

here’s a few pics, including the Jet Car and Monster Truck!

some choice pictures from the 2012 BTCC Silverstone round

Another great Pistonheads Sunday Service 🙂 this time at the Aston Martin HQ near Gaydon. 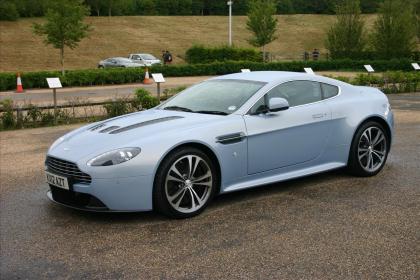 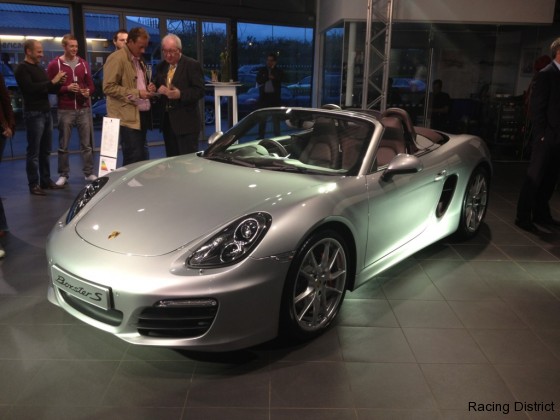 Some photos from a track day at Rockingham Super Speedway

well this a new one on me, i bought a VW Scirocco late last year, on the test drive all was well… however when i picked it up a week later i noticed a low grumbling noise coming from the rear tyres. I figured i didn’t notice on the test drive as its a “pressured” situation and that it was probably down tot he large 18inch alloys and 235 section Dunlops!

Over the next few months the noise steadily got louder, sounding suspiciously like a worn wheel bearing… which is surprising on a car that was just over 2 years old with less than 50,000 miles!  Luckily a friend of mine had bought a new VW Scirocco and he let me drive it, well surprise surprise no noise whatsoever!  well the next day booked my car into my local Volkswagen dealer for diagnosis.

an what do you know? its not a wheel bearing at all, its the rear tyres! “sawtooth” tyre wear i was told… having never heard of it before i googled it and found a number of references to the mysterious sawtooth wear on VW’s, mainly Golf’s and Passat’s, the Scirocco is effectively a Golf so makes sense…  Also it appears to be a problem with Dunlop tyres in particular, with many owners taking about a wheel bearing type grumbling noise.  The solution? well buy 2 brand new tyres! after enquiring about the state of the tyres on my Scirocco, i was told 5-6mm tread remaining,  i declined this expensive option.

This sounds suspiciously like a design fault with either newer VW’s or Dunlop tyres to me, however without more evidence, there’s not a lot i can do about it…

Over the weekend i took the wheels off to investigate what this sawtooth tyre wear actually looked like, well blow me.. it the tyres inner edge looks like a sawtooth!

I’ve posted some pics below, you can clearly see that the tread blocks have differing heights on the inner edge, the last pic shows just how good the rest of the tread in on the tyre. 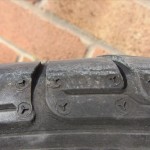 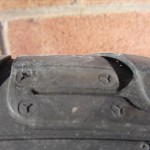